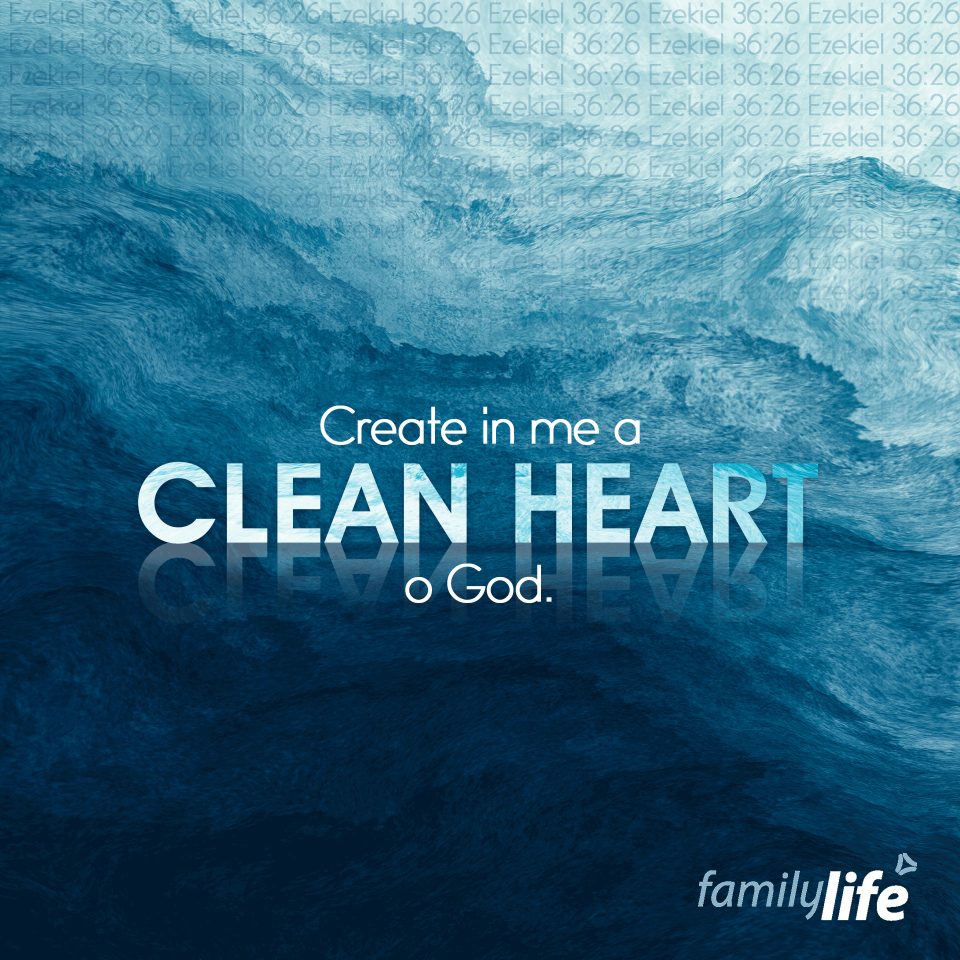 Thursday, June 23, 2022
Ezekiel 36:26
And I will give you a new heart, and a new spirit I will put within you. And I will remove the heart of stone from your flesh and give you a heart of flesh.

The only thing that truly changes hearts and lives is God. He can take our hearts of stone and give us a new heart and a new spirit. When you accept Jesus into your life, it is no longer you who live, but Christ who lives in you. If that’s not a change of heart, what is? Ask the Lord to examine your heart, and to soften what might have become hard. He is a God who, no matter how lost we might be, can always change us for the better. 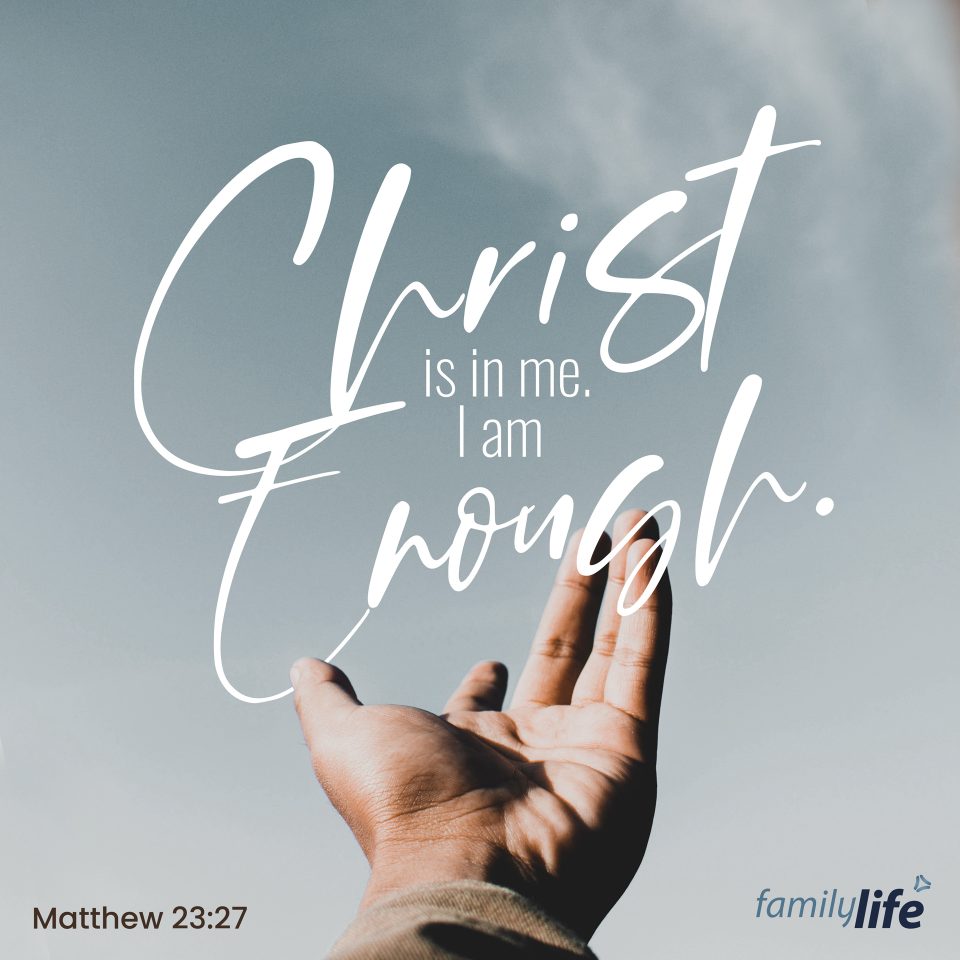 Wednesday, June 22, 2022
Matthew 23:27
Woe to you, scribes and Pharisees, hypocrites! For you are like whitewashed tombs, which outwardly appear beautiful, but within are full of dead people’s bones and all uncleanness.

In our culture, it seems like outward appearances are everything. Across society and social media, everyone is doing their best to paint the perfect picture of themselves. In Jesus’ day, the Pharisee’s and teachers of the law were doing the same thing, and much like now, they were what Jesus called “whitewashed tombs.” On the outside they were perfect, but on the inside, they were full of decay. The Word encourages you not to judge someone based on what they want you to see, but to look inward at their intentions, their faith, and obedience to God. 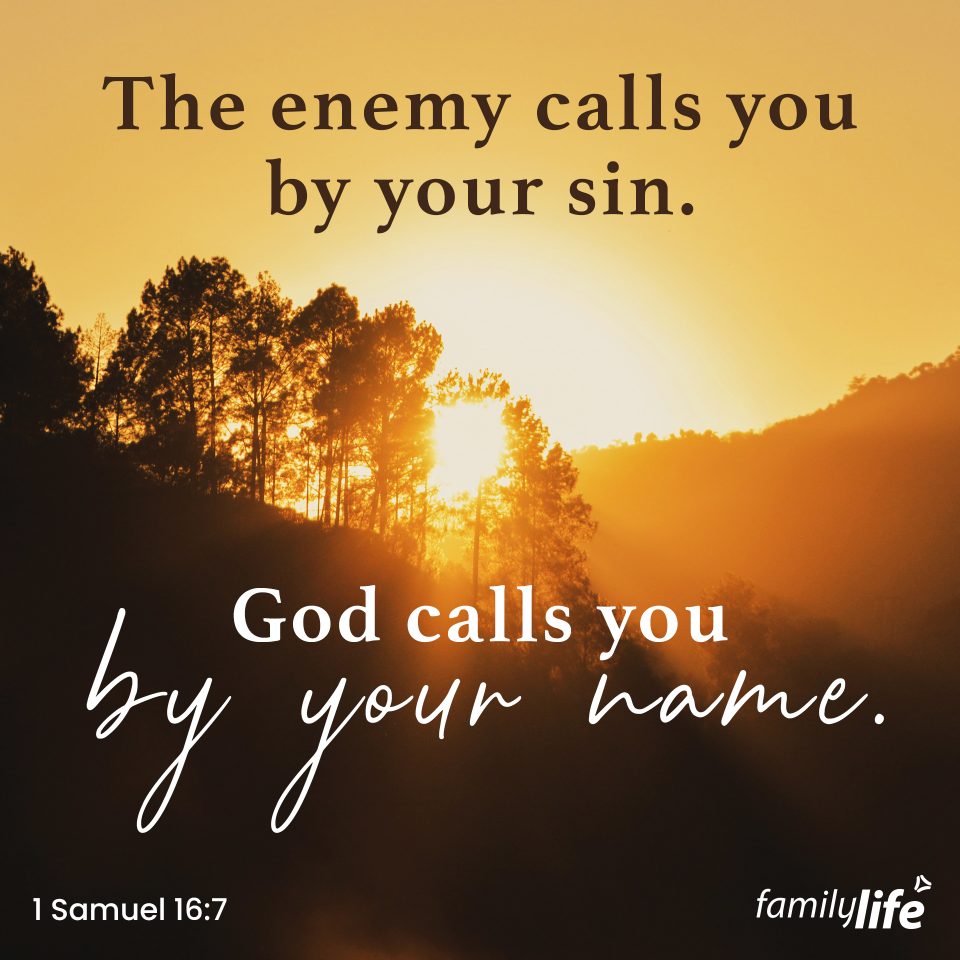 Tuesday, June 21, 2022
1 Samuel 16:7
But the Lord said to Samuel, ‘Do not look on his appearance or on the height of his stature, because I have rejected him. For the Lord sees not as man sees: man looks on the outward appearance, but the Lord looks on the heart.

A popular idea we hear a lot is that “it’s not what you’ve got on the outside, but what’s inside that counts.” This is true, and there are plenty of examples of it in the Bible. When choosing the future king of Israel, Samuel examined the potential candidates based on their physical appearance and stature, but the Lord reminded him to look deeper. You and I might measure someone based on their looks, their clothes, or their capabilities, but God see’s their heart. Don’t put the things seen by human eyes on a pedestal, because after all, the king of Israel wouldn’t turn out to be the strongest, tallest or handsomest: but a man after God’s own heart. 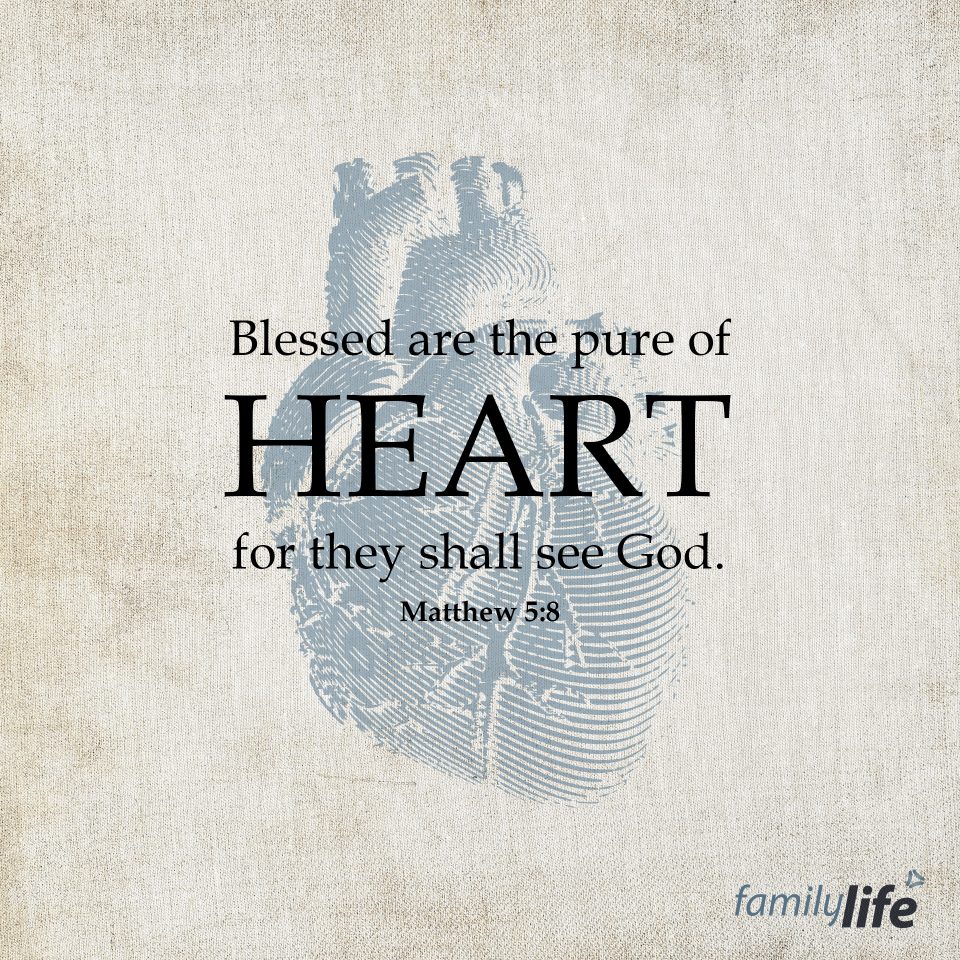 The heart is who you are on the inside; it’s your thoughts and feelings, your intentions, and your faith. Your heart is the secret place that only God can see, oftentimes better than you can. During his time on earth, Jesus encountered many who were “pure of heart” and to them He gave His blessings. The Lord loves you more perfectly and infinitely than you can imagine, and our Creator is delighted when our thoughts, feelings, intentions, and faith are dedicated to Him. Blessed, scripture tells us, are the pure of heart, for they shall see God. 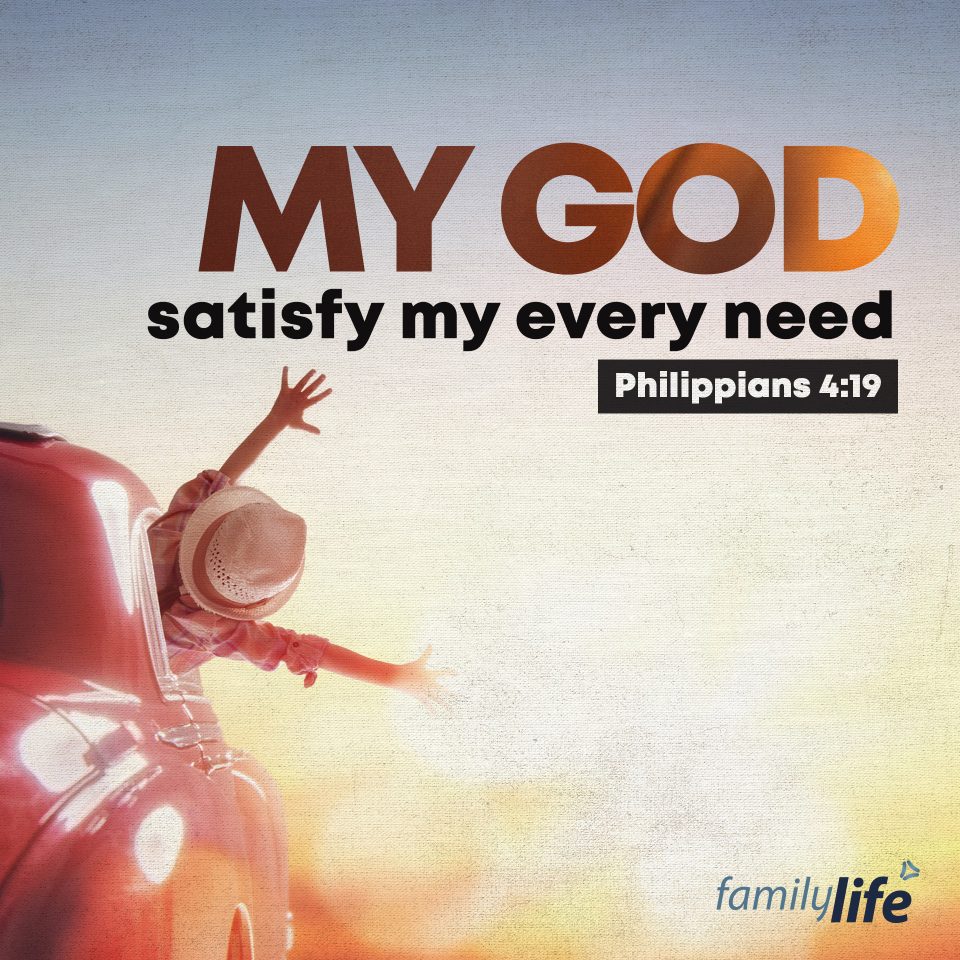 Friday, June 17, 2022
Philippians 4:19
“And my God will supply every need of yours according to his riches in glory in Christ Jesus.”

God knows your every need and want. In fact, He knows your needs better than you do. When you think you know what’s best, remember what Scripture says: His ways are above your ways, and His thoughts above your thoughts. Remember that the Creator of the universe loves you, and He sees every aspect of your life; even the ones you don’t know about yet. Whether food, clothing, money or relationships, the Lord is faithful, and will supply your needs according to His will. All He asks is your trust and obedience. 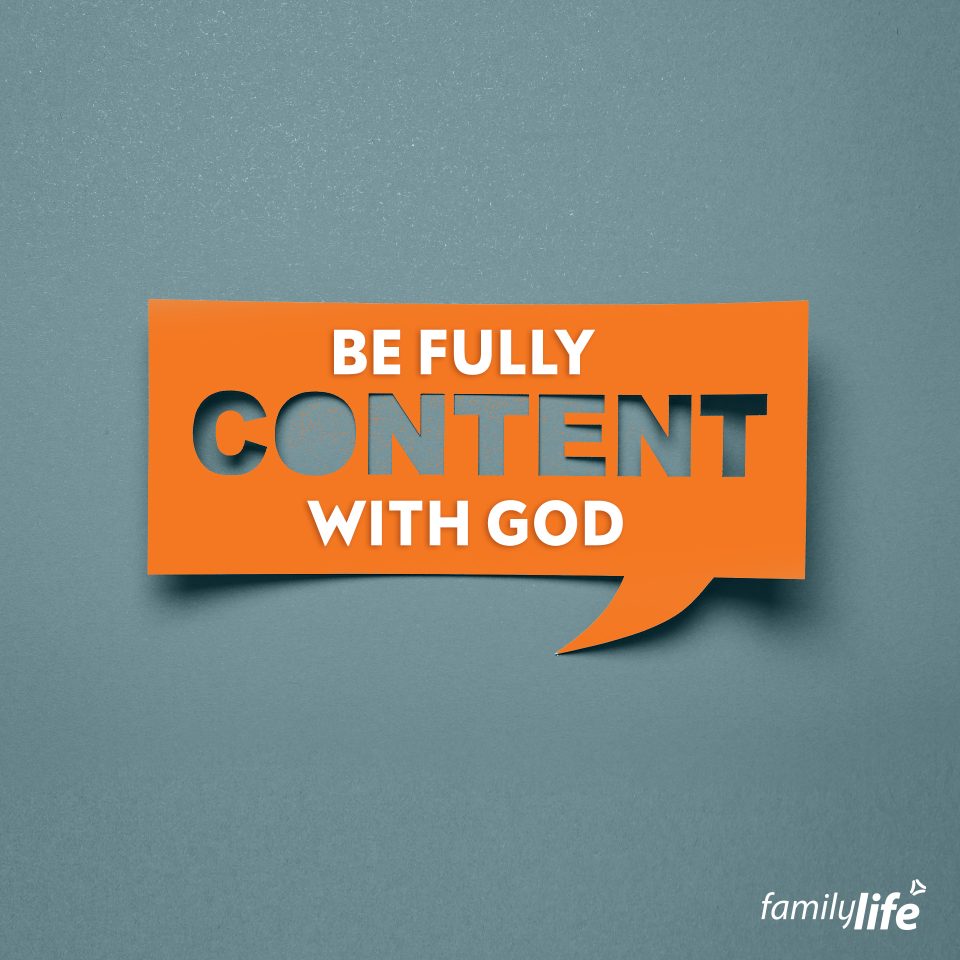 If the apostle Paul wasn’t being stoned and thrown out of cities, he oftentimes wound up chained in a prison cell. But through it all, because of his trust in the almighty God, Paul learned to be content in every situation. Whether you live in plenty or in want of something, the Lord is always faithful. Trust in Him; He knows your needs, and He knows your wants. He will open some doors and close others, but no matter what, He will always be by your side, and that is reason enough to be joyful.