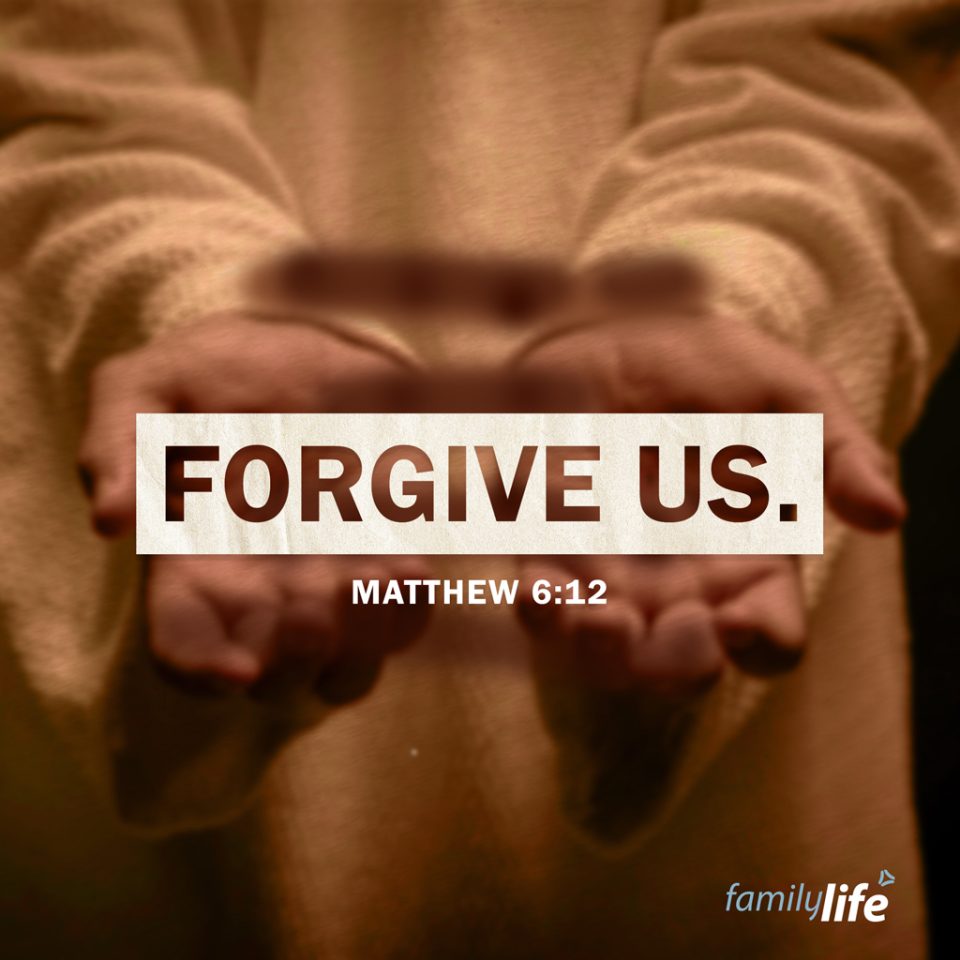 We often think that God will forgive us regardless of our own behavior, but to be forgiven, we have some work to do. God’s forgiveness is a gift from God, but like all gifts from Him, He expects us to share them with others. He gives us His love so that we may share it with the unloved; He gives us our possessions so we can help those without; and He forgives us so that we are able to forgive those who have wronged us. If we aren’t willing to share His gifts, why would He give us more? It’s unnatural to forgive those who have hurt you, but with God’s supernatural power, you can forgive the greatest of offenses. 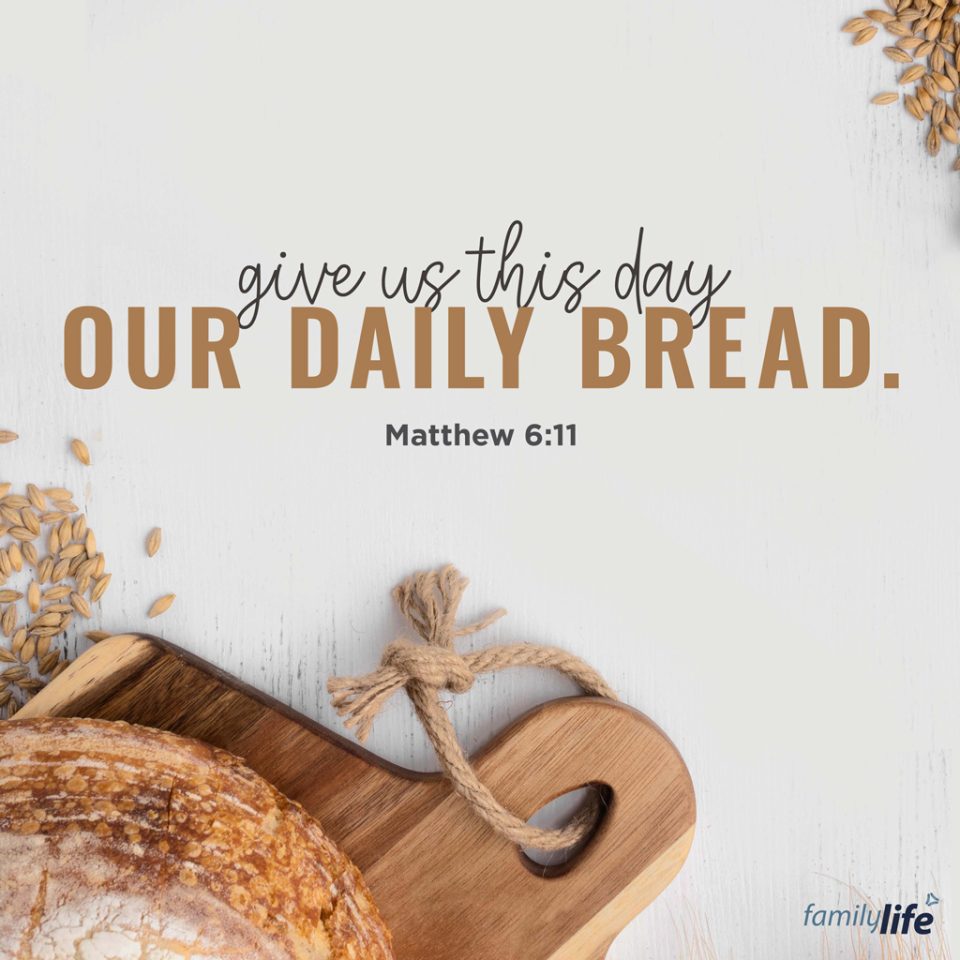 Your Father is the Great Provider. If He cares for and feeds the sparrows every day, imagine how much more He cares about you, His precious child. In this portion of the Lord’s prayer, we are asking God to provide what we need to make it through the day, whether that be food, guidance, or just peace of mind. The very breath in our lungs belongs to the Lord, and you can find comfort in knowing that He holds every aspect of your life in His hands. He is in control, and if you are walking in His will, God will provide no matter what He calls you to do. 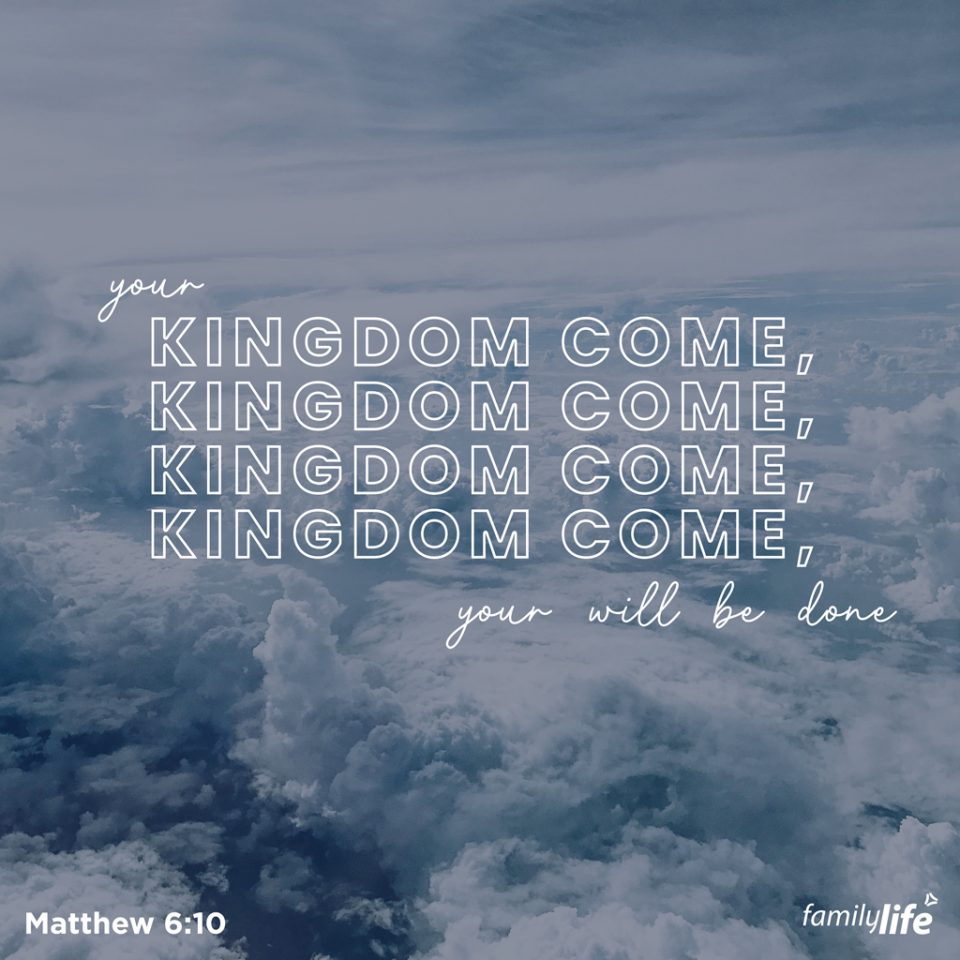 As Christians, we know that Jesus will come again and make all things new. Praise the Lord that Christ will return, and that we won’t have to live in this broken world forever! But when you say, “Your will be done” it’s important that you’re open to the possibility that God’s will is for you to go talk to that person at the grocery store, or help out at your church, or become a missionary in your own home or abroad. God will call you to do extraordinary things for Him, and it’s your job to listen and obey. Until the Lord’s kingdom does come, we all have a job to do here on earth. 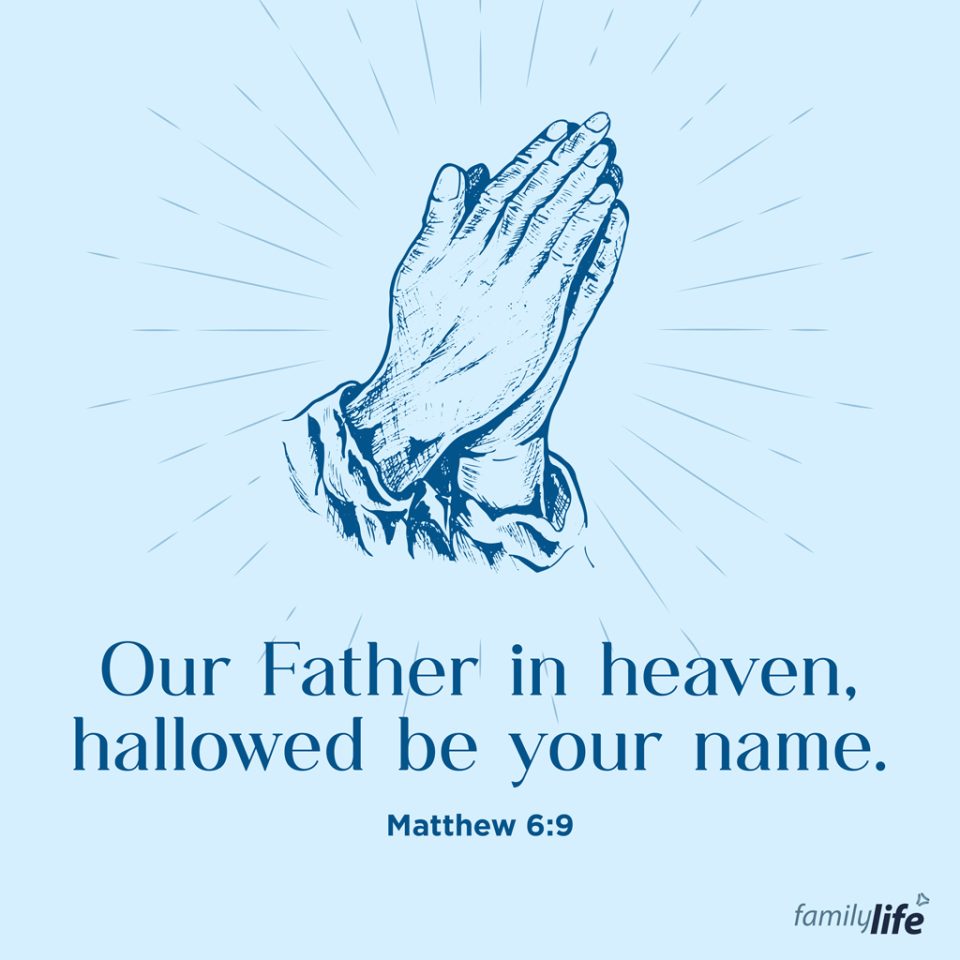 It doesn’t sound like a natural way to start a prayer does it? Jesus wasn’t trying to be fancy or ritualistic when He told us to pray this way. Instead, He was teaching us that God’s relationship with creation is one that deserves our attention and our reverence. He’s your Father, but He is beyond anything on earth or in heaven. His name holds all the authority in the universe, and when you pray “in Jesus’ name” it shouldn’t just be an idle phrase you put before “amen.” It’s claiming your right as a child of God to come before Him and ask for whatever you need. 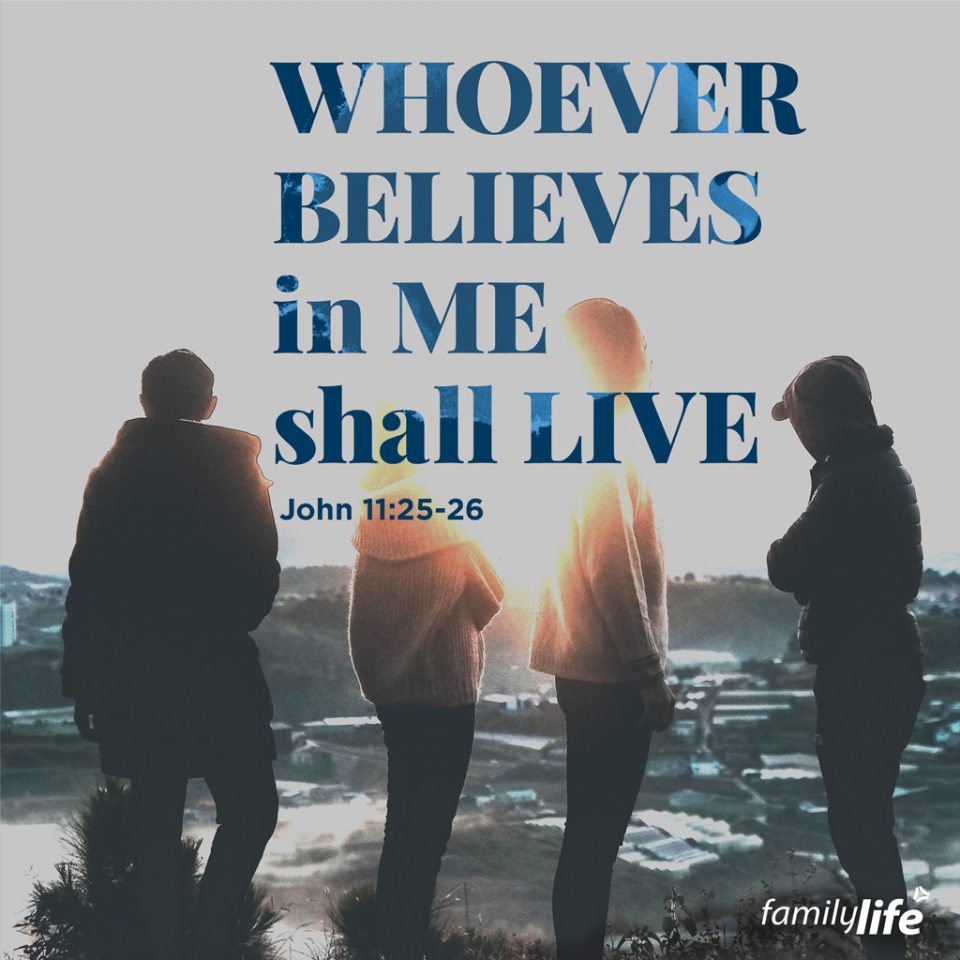 Jesus said to her, “I am the resurrection and the life. Whoever believes in me, though he dies, yet shall he live, and everyone who lives and believes in me shall never die. Do you believe this?”

Without a perfect sacrifice, your sins would have bound you to eternal darkness and separation from God. No matter how good of a person you strove to be, everyone falls short of the glory of God. But your Father in Heaven loved you so much that He sent His one and only Son to die in your place and seal your fate in eternity with God. This grace is a gift; you just need to accept it, putting your trust in the sacrifice of Jesus and believing that God raised Him from the dead. All that’s left is to answer the question this verse leaves you with: “Do you believe this?” 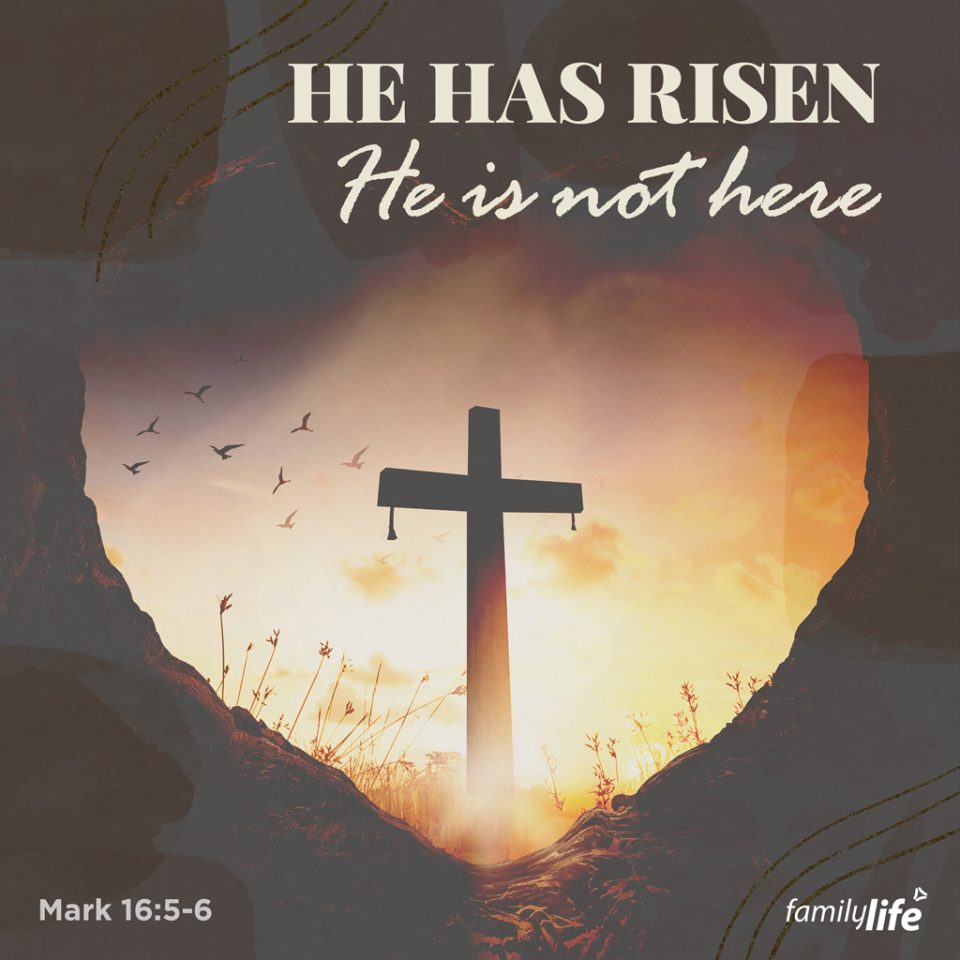 And entering the tomb, they saw a young man sitting on the right side, dressed in a white robe, and they were alarmed. And he said to them, “Do not be alarmed. You seek Jesus of Nazareth, who was crucified. He has risen; he is not here. See the place where they laid him.”

This is the heart of the gospel, and the reason we celebrate Easter. To show that He had the ultimate authority over death, Jesus conquered it. He appeared to those who knew Him, and before He ascended into Heaven after forty days, He made His resurrection an undeniable truth; one that would change the world forever. Death was never the end, and it never will be again for those who are in Christ. The Messiah proved that it has no hold over those who belong to Him, and He invited you and I to join Him in everlasting life.