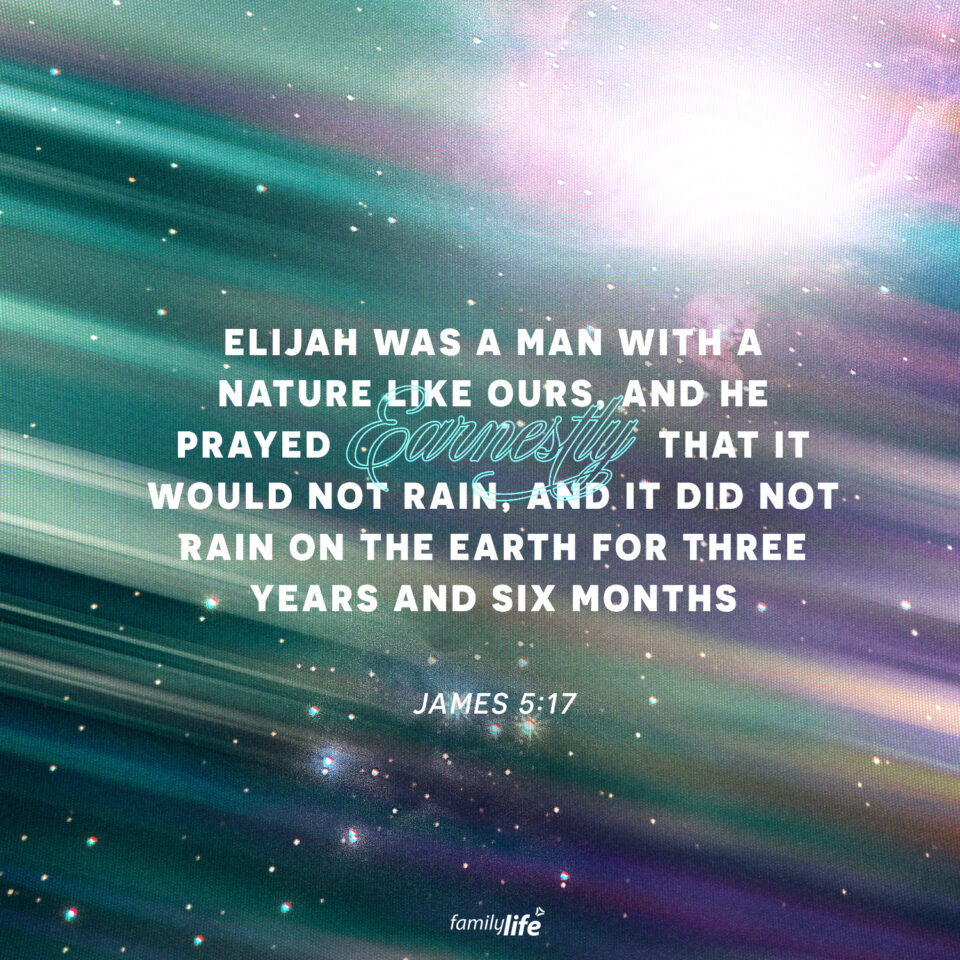 Friday, August 6, 2021 The apostle James writes that effective prayer is for all Christ-followers. James 5:17 Elijah was a man with a nature like ours, and he prayed earnestly that it would not rain, and it did not rain on the earth for three years and six months. (NASB) Prayer is one of the 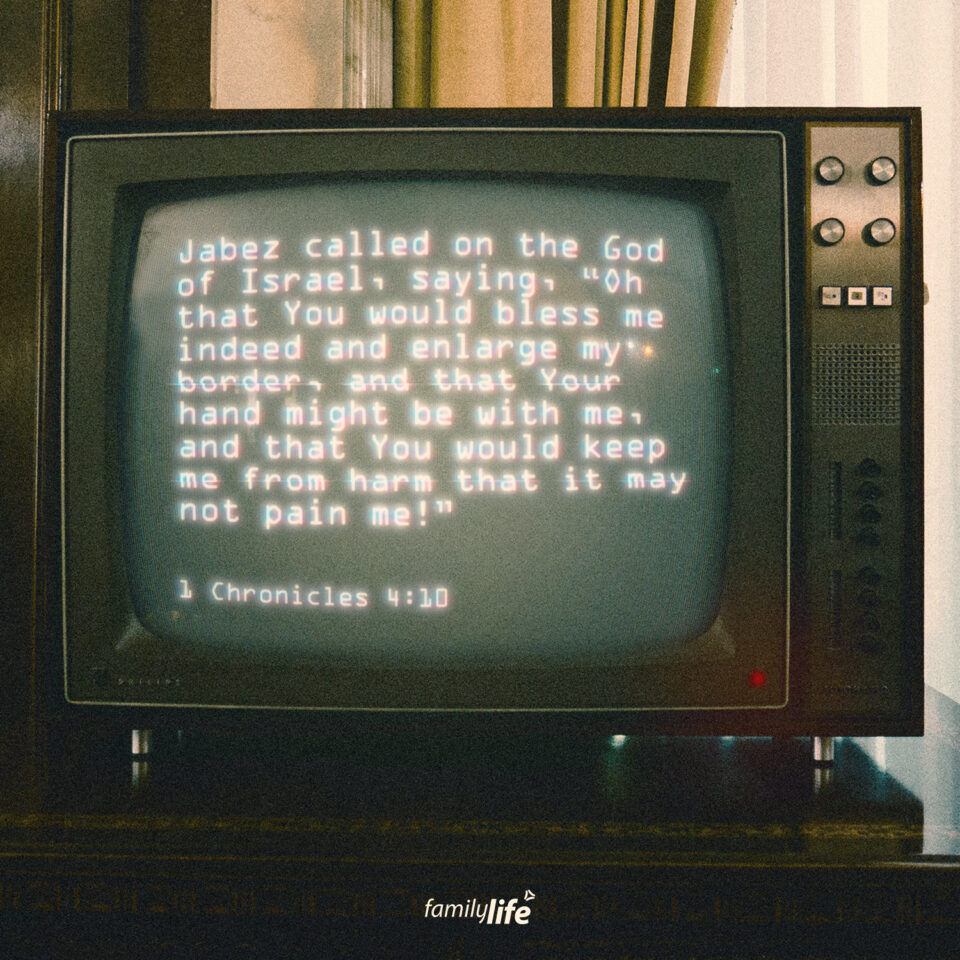 Out of the numerous births and deaths recorded in Chronicles, here is a nugget to remind you — all scripture is given by God for our benefit!  Little is known about Jabez.  What you can read is that he was more honorable than his brethren and that his mother bore him in pain.  Presumably, this is a house in which there is some level of dishonor and/or dysfunction.  Jabez responds with a bold, pro-active, prayer!

He yearns for a sense of purpose — a reason for being — so he seeks God’s blessing!  Next, Jabez asks for God to “enlarge my territory”.  What does that mean?  If you feel defined by a lack of opportunity or maybe a habit that has held you captive: cry out to God to remove past hindrances and open the door to a divine plan for your future!  Jabez longs for God’s steady, sure hand to guide him into the great unknown.  His prayer is that God will overrule the past; giving him a clean slate with empowerment and protection from the evil that has dogged his past. 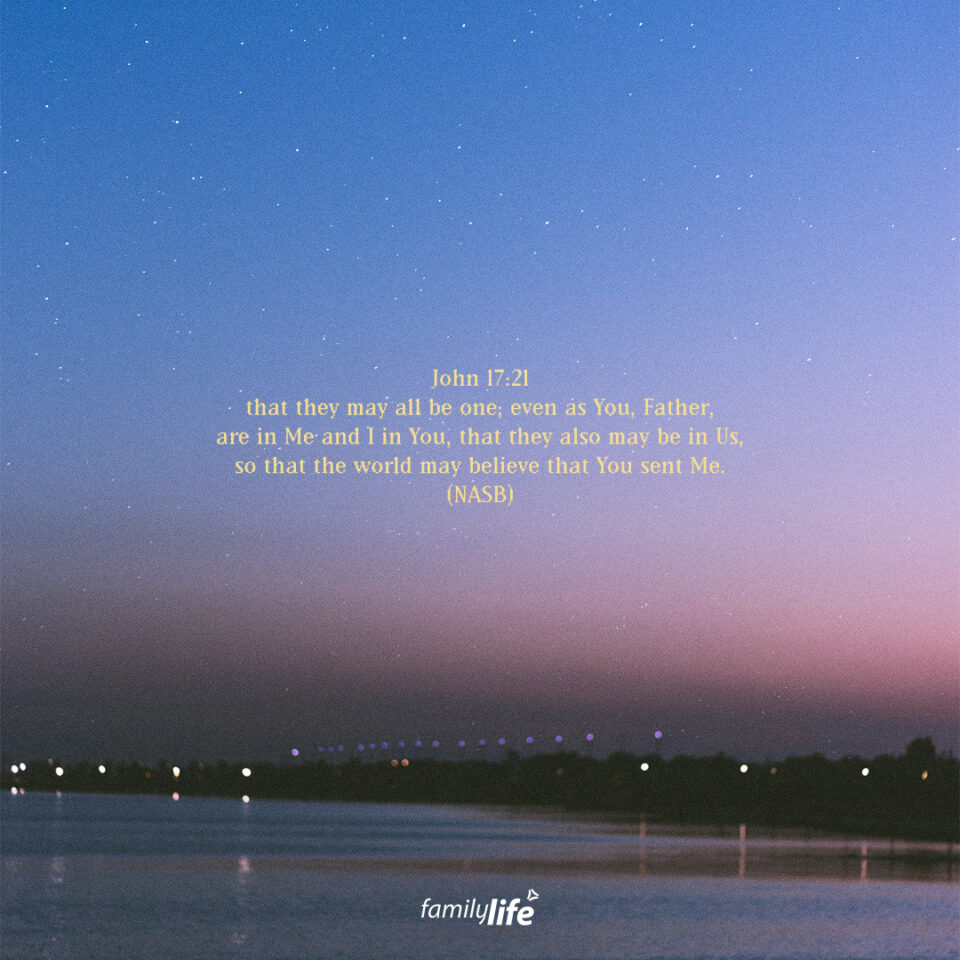 Wednesday, August 4, 2021 The apostle John records Jesus’ prayer with His disciples just before His death. John 17:21 [Jesus prayed for all who would believe in Him] . . . that they may all be one; even as You, Father, are in Me and I in You, that they also may be in Us, 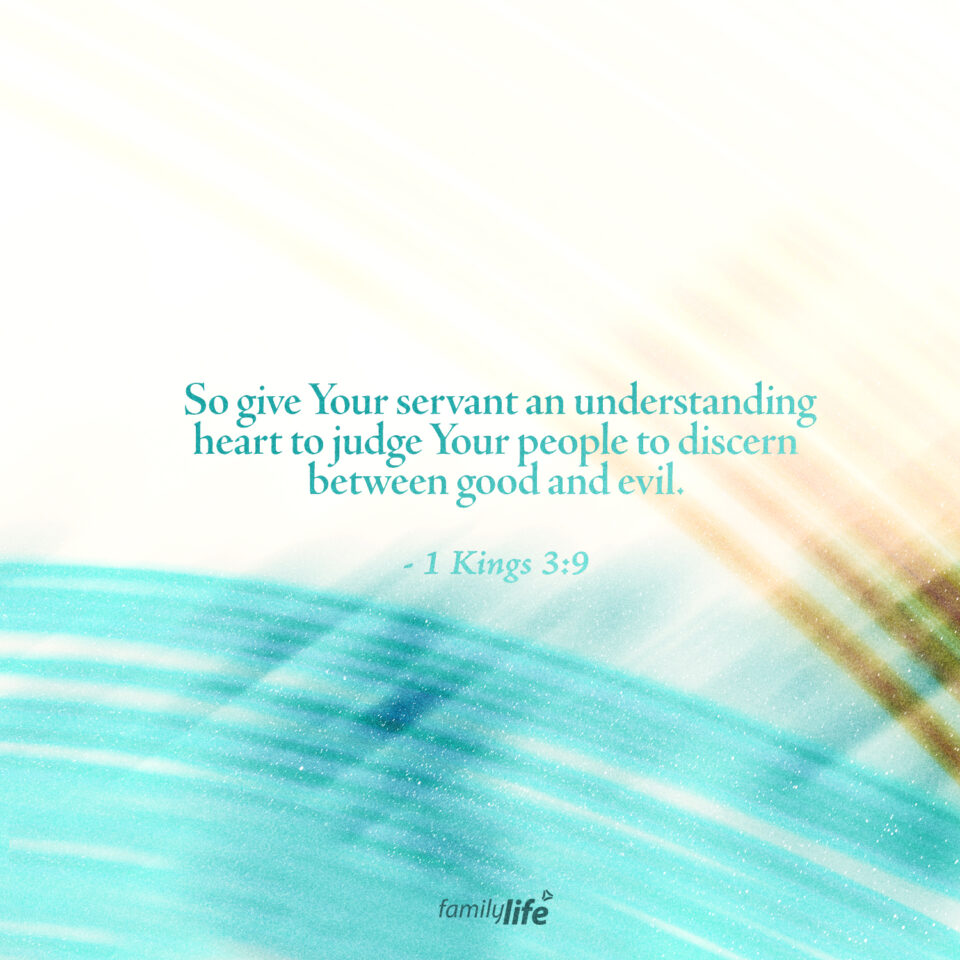 Tuesday, August 3, 2021 Old Testament King Solomon prays for wisdom to lead his people. I Kings 3:9 [Solomon prayed] “So give Your servant an understanding heart to judge Your people to discern between good and evil.” (NASB) This is a remarkable moment in the Bible.  King Solomon has just begun his reign, and gathers 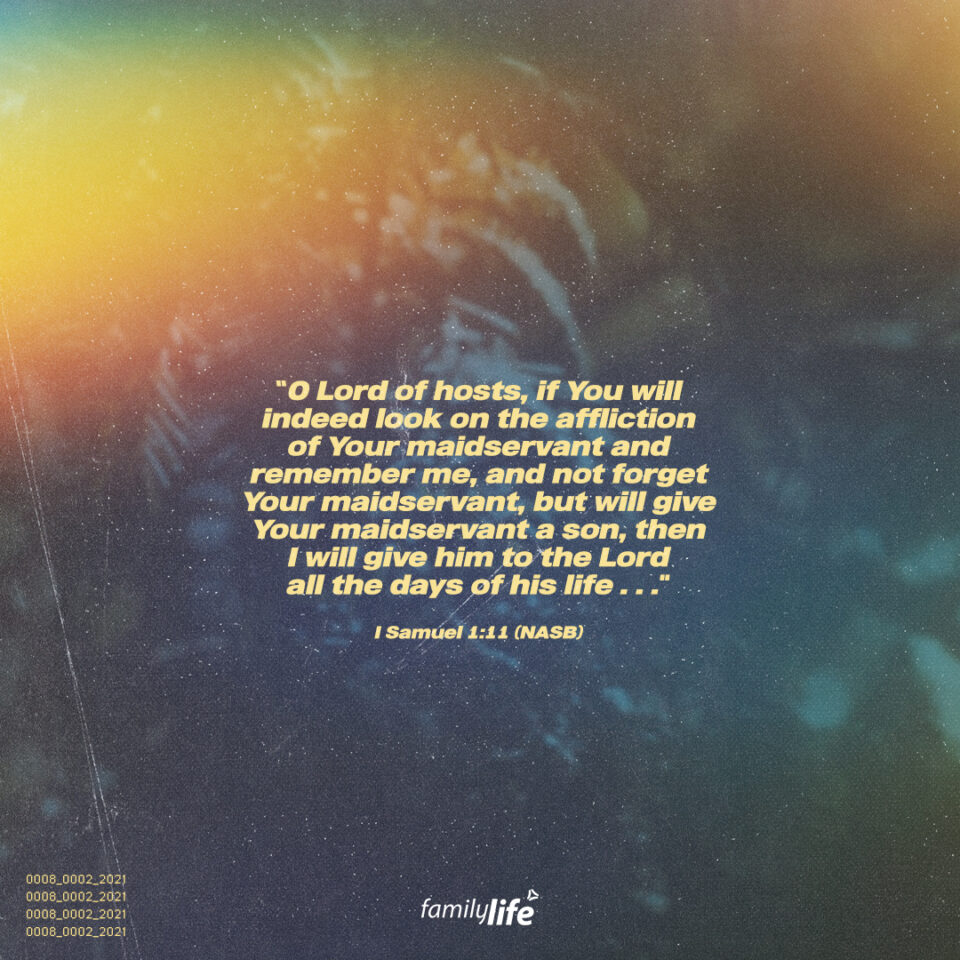 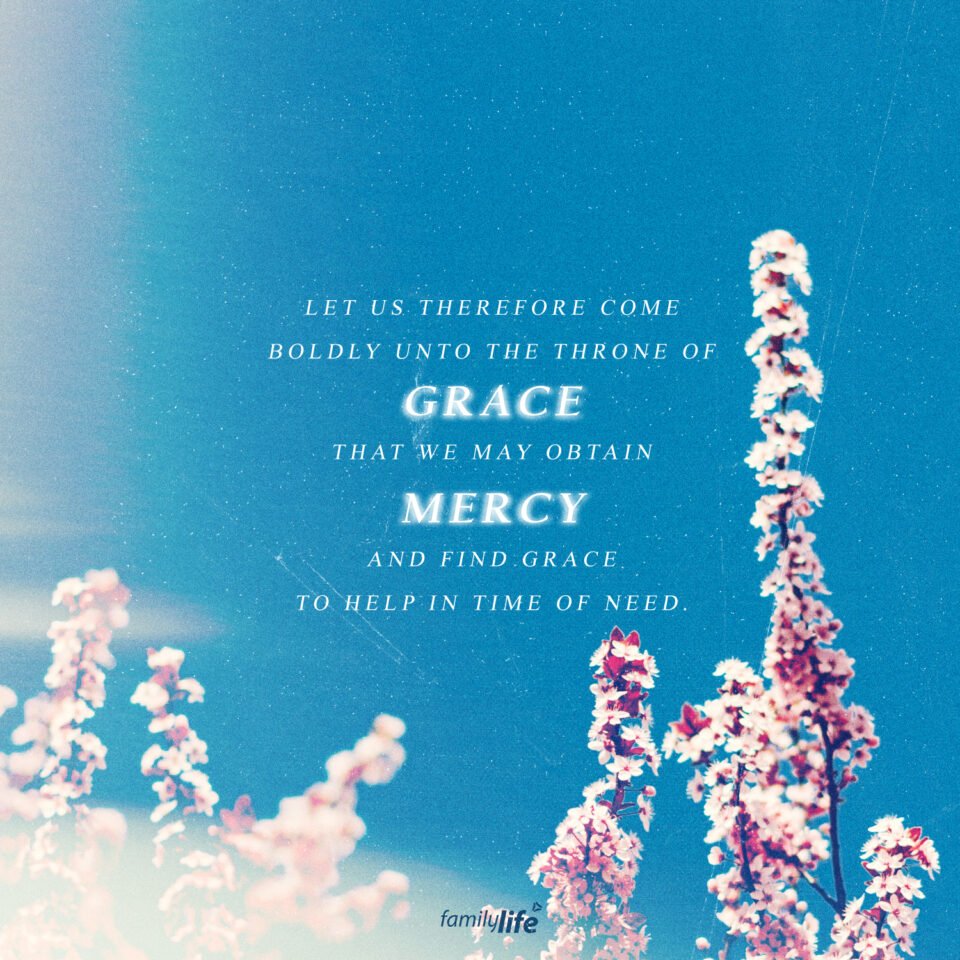 The unknown author declares where a Christ-follower can turn for help. Hebrews 4:16 Let us therefore come boldly unto the throne of grace, that we may obtain mercy, and find grace to help in time of need. (KJV) Does God know what you are going through in your life as a Christ-follower — or is