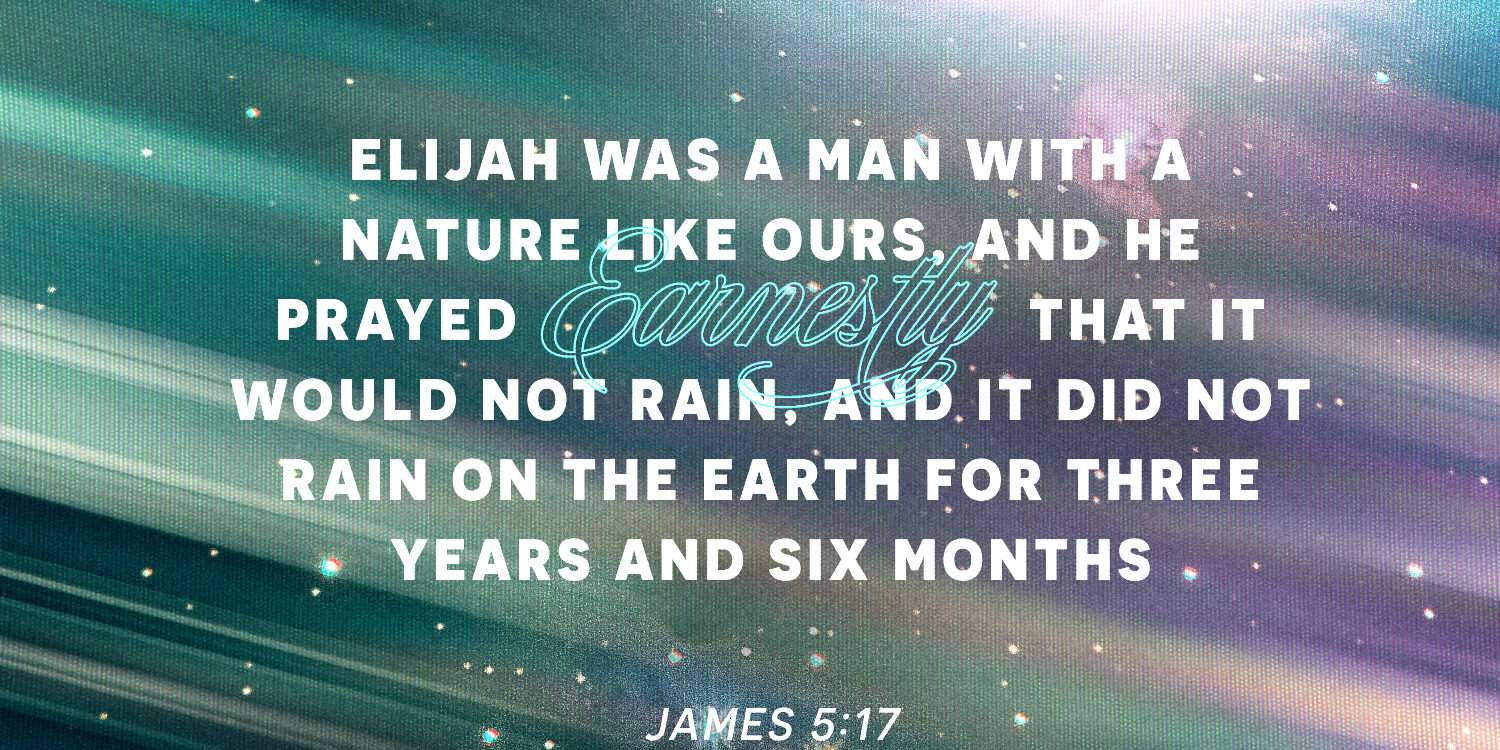 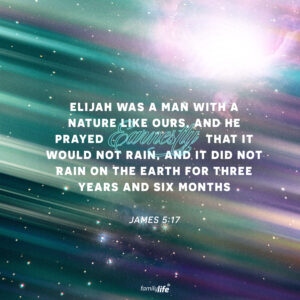 The apostle James writes that effective prayer is for all Christ-followers.

James 5:17 Elijah was a man with a nature like ours, and he prayed earnestly that it would not rain, and it did not rain on the earth for three years and six months. (NASB)

Prayer is one of the greatest spiritual assets of a Christ-follower; but it’s also one of the most neglected!  You may think you are simply unworthy to pray to God, so why make the effort?  George Mueller was a man of faith who operated an orphanage in Bristol, England, primarily to demonstrate that God is still a prayer-hearing and a prayer-answering God.  Mueller never advertised his financial needs, instead, he took those needs to God in prayer.  For 60 years Muller would publish a report detailing how the needs had been met.  Reading the life of George Mueller is reading a testimony to the faithfulness of God!  But you don’t have to be a George Mueller to pray.

Old Testament Elijah was a larger-than-life follower of God.  He prayed it wouldn’t rain and it didn’t rain!  He prayed it would rain and it did!!  Elijah called down fire from heaven to consume a sacrifice; he called the same fire from heaven when soldiers were sent to capture him.  But you don’t have to be an Elijah to pray.  In this verse, the apostle makes it clear Elijah was a person just like you and me!  (For example, he became fearful and depressed when the evil Queen Jezebel said she would hunt him down and kill him.)  The verse prior to this says that the prayer of a righteous person is very effective!  Then, James gives you the example of Elijah — not as a spiritual giant in a class by himself — but as a model for you.