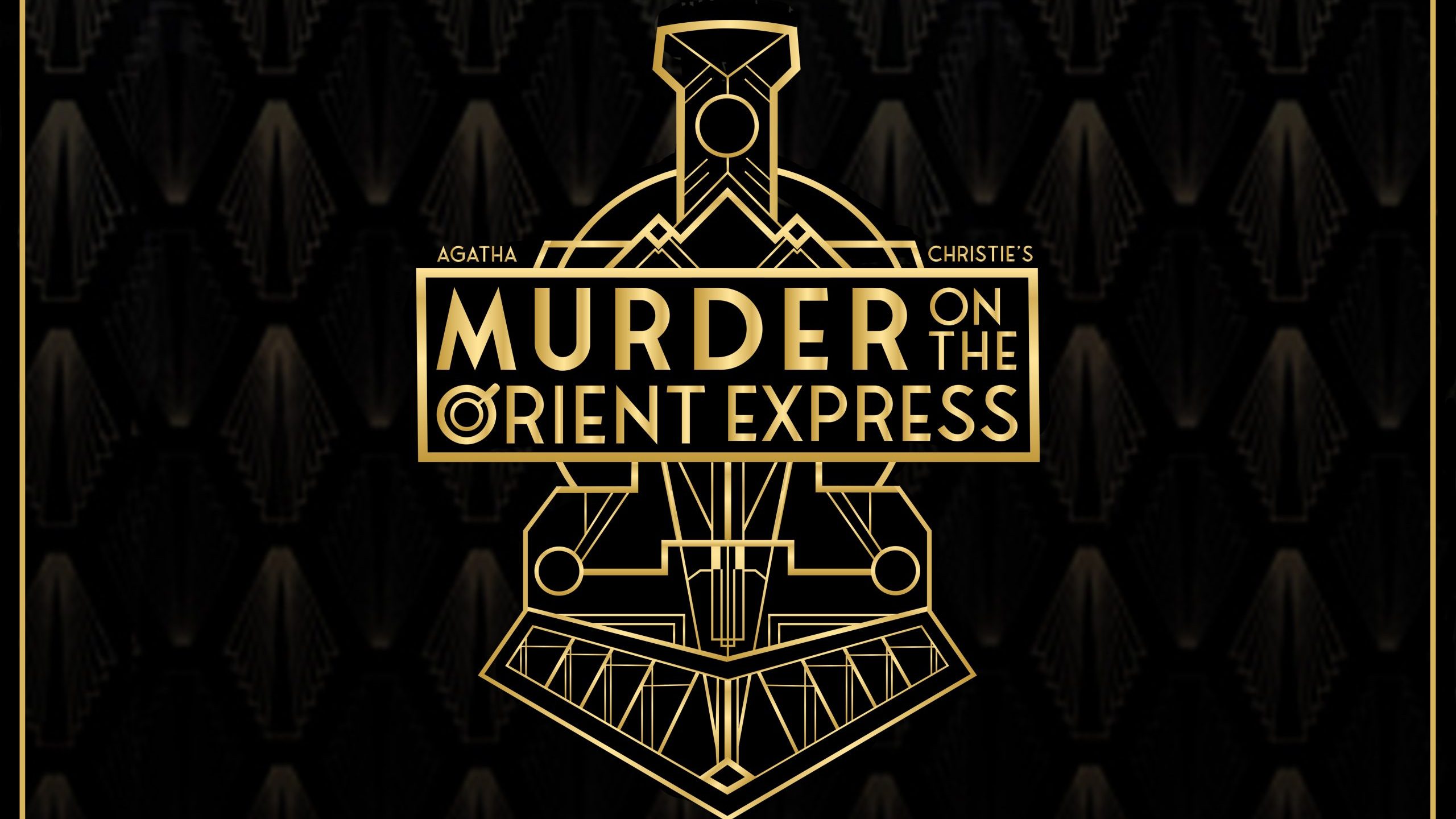 It’s 1934. Just after midnight, a snowdrift stops the Orient Express in its tracks. Known as the “King of Trains and Train of Kings”, the luxurious train is surprisingly full for the time of year, but by the morning, it is one passenger fewer. An American tycoon lies dead in his compartment, stabbed a dozen times, his door locked from the inside. Isolated and with a killer in their midst, detective Hercule Poirot must identify the murderer—in case he or she decides to strike again!

Tickets can be purchased HERE!